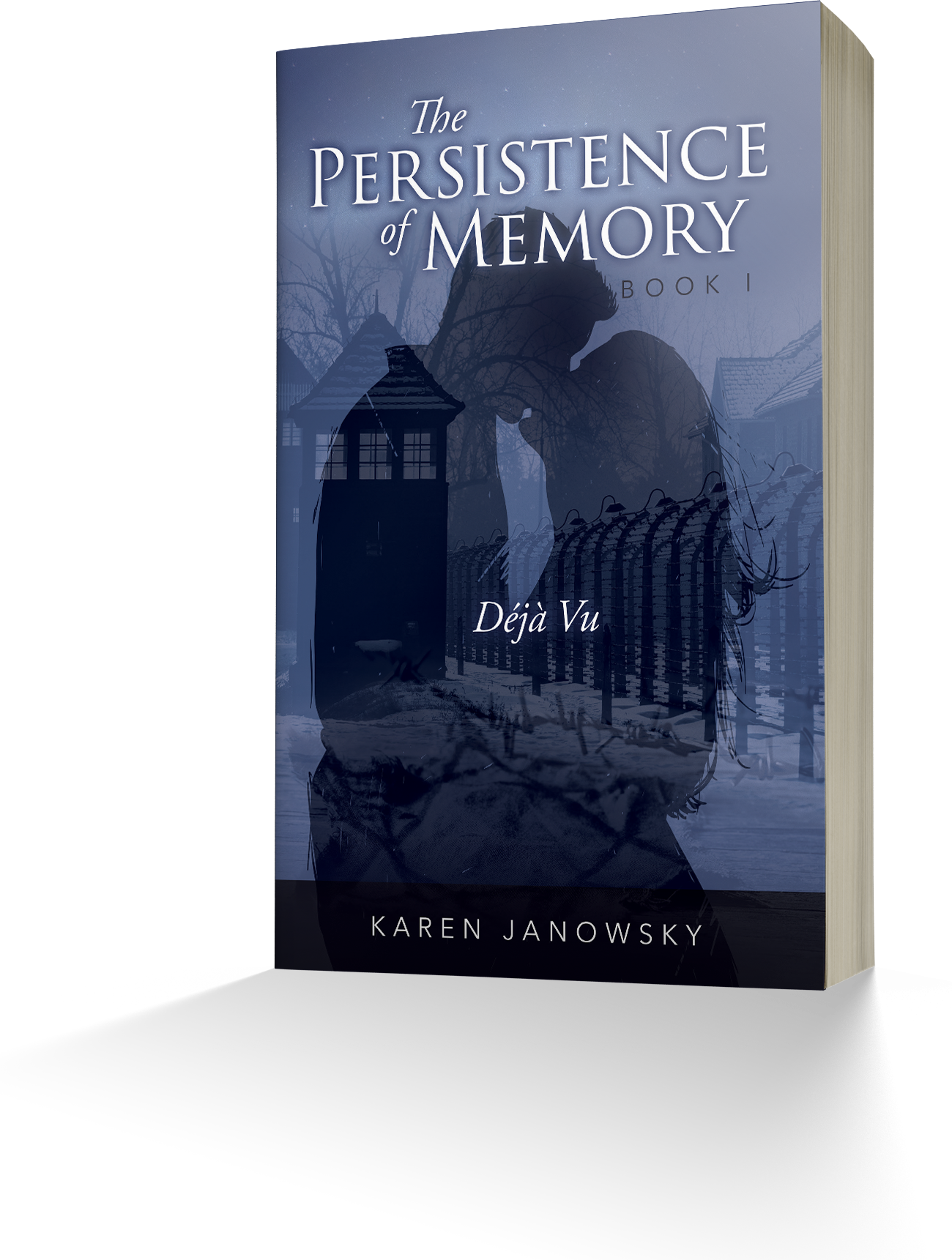 When superheroes fall in love, anything can happen.

Daniel Hecht doesn’t belong in this century. Catapulted into the present from 1943, he’s out of place and out of touch. Still, he was the American war hero called “Lionheart” and his heroism has followed him into the modern world. He now leads an underground group of superpowered misfits, but the misfit he keeps turning to is Nina Asher. Nina has a vast knowledge of history, yet no idea who she is or where she’s from. She has become the target of dangerous creatures that have appeared all over the world. As she and Daniel work to decipher an ancient, cryptic myth, they experience flashbacks to things that never could have happened.

They are falling in love, but there’s something they’re sure they need to remember, and it’s keeping them apart. The key to saving the world may begin with the act of remembering. 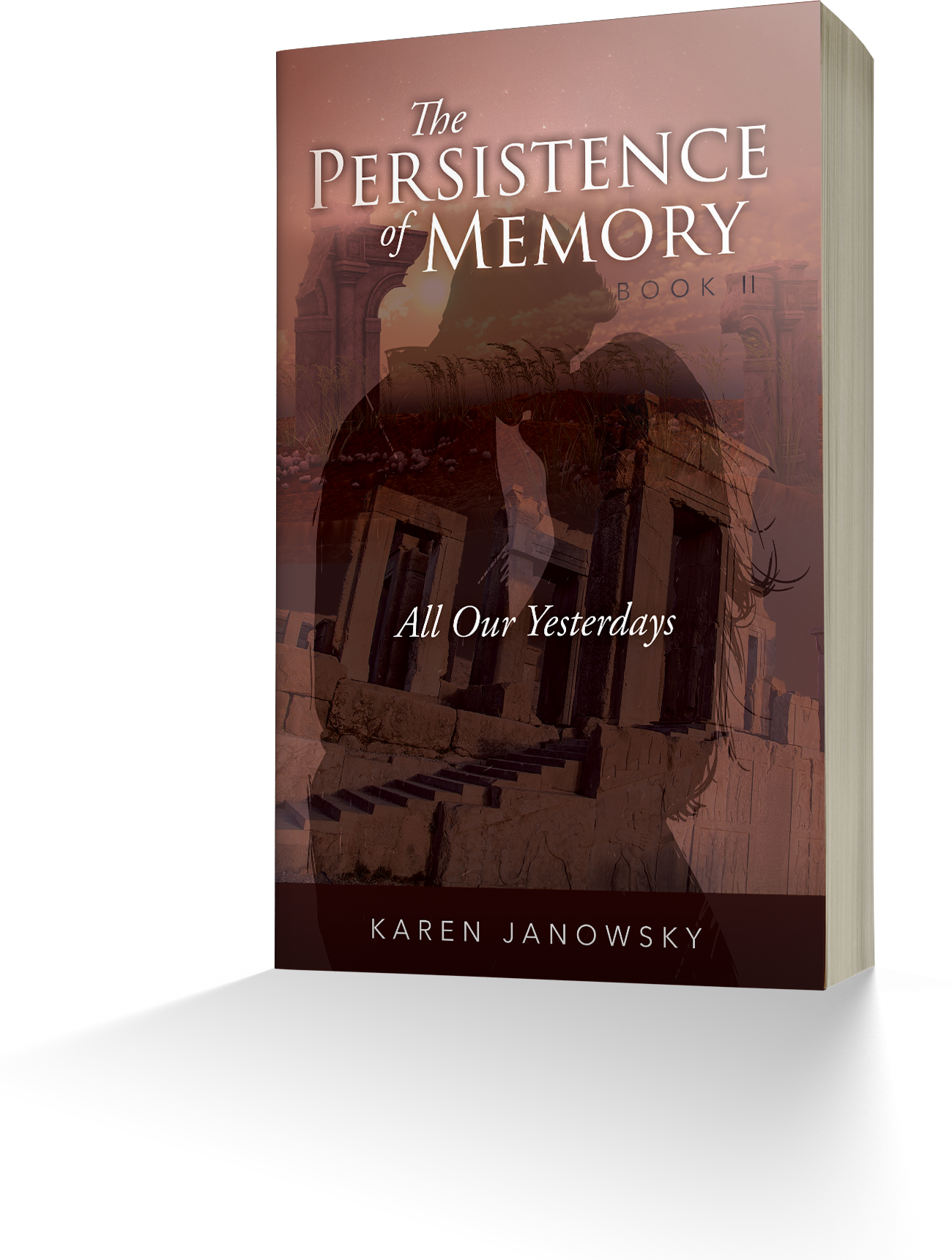 Love is hard, even for superheroes.

Nina and Daniel have never known any destiny other than fighting their separate masters’ wars. Now, a secretive organization is creating a weapon that will collapse history. Their fight is to stay together. It takes them on a journey around the world and into another dimension.

Nina and Daniel now face risks beyond their imagination. Sacrifices must be made, and time is running out. 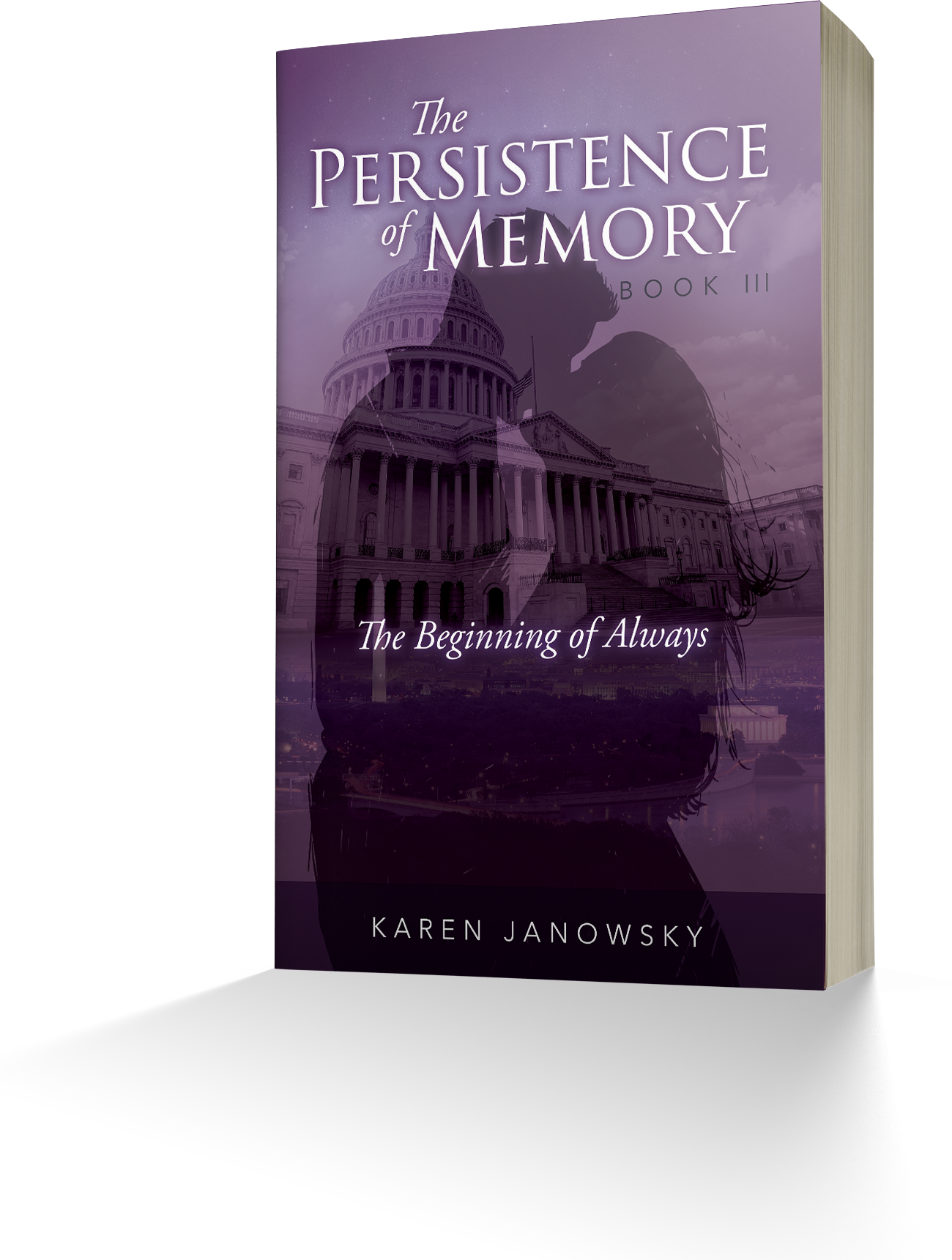 Powerful alliances from both Daniel and Nina’s pasts are about to rip apart the fabric of time. Dark, tragic days loom close as those plans come to fruition. Meanwhile, Nina and Daniel struggle to explore the boundaries between passion and possessiveness, duty and desire. They are gambling with much more than their future together. This is a race for the survival of history, itself, and their pasts are about to catch up with them.

History is about to end before it has begun.

The Persistence of Memory Book